Written and Maintained by Gregory Nacu

It is called a SuperChart because it lists the PETSCII, ScreenCode (both character sets), BASIC character/token, and 6502 operation for every value in the 8-bit range. The numeric values are conveniently given in both decimal and hexadecimal. I'm digitizing it so I can have access to it without having the reference text open on the desk in front of me, and tagging it here as Programming Reference for others to find. Hopefully someone out there will find this chart as useful as I do.

PETSCII, ScreenCodes and BASIC codes are roughly divided into 8 blocks of 32 characters each. For this reason, the chart is presented below as eight 32-row tables. See the end discussion for an explanation of PETSCII's block structure.

Corrections: Inner Space Anthology lists the SCREEN CODE $1C as a backslash. It should be the british pound symbol (£) as shown above.

Corrections: Inner Space Anthology lists the block-3 PETSCII alphabetic characters as uppercase. They should be lowercase as shown above.

Corrections: Inner Space Anthology lists the block-3 SCREEN CODES lower/upper alphabetic characters as lowercase. They should be uppercase as shown above.

Note: Inner Space Anthology lists two PETSCII values at $A9 and $BA in the block-6 range. See end discussion on the changes I've made above.

Corrections: Inner Space Anthology lists the block-7 PETSCII alphabetic characters as lowercase. They should be uppercase as shown above.

Note: Inner Space Anthology lists two PETSCII values from $C1 to $DA, $DE and $DF in the block-7 range. See end discussion on the changes I've made above.

Corrections: Inner Space Anthology lists the block-8 reversed SCREEN CODES at $F7, $F8, and $F9 as their non-reversed counterparts at $77, $78 and $79. They should be reversed as shown above.

Understanding the difference between PETSCII values and Screen Codes can be confusing. The lists you will find if you search the internet for PETSCII Table do not all agree with one another, nor do they all agree with older listings found in books such as The Complete Commodore Inner Space Anthology. My SuperChart listing above is derived from Inner Space Anthology. I have made some corrections, as noted above, but I've also made some changes. I want to explain my reasons for the changes, even if others would not agree with me.

Screen Codes are easy to understand when divorced from their conversion from PETSCII values. There are 256 Screen Codes. Any screen code value from 0 to 255, which occurs in a screen memory location, will be rendered by the VIC-II chip with a unique visual appearence. (When the VIC-II is in its standard text mode.)

In the two built-in character sets, the bottom half, 0 to 127, are all unique. But the upper half, 128 to 255, are the reverse of the bottom half. Conveniently, this means that toggling bit 7 of any screen code will exchange that character with the inverse version of itself. Custom character sets do not need to adhere to this standard, but the fact that the two built-in sets work this way was a very clever design decision. In order to make the cursor blink, the KERNAL need only toggle bit 7 on and off. A nice side effect is that it allows text to be written in reverse characters for titles that stand out, and doubles the available graphics characters for drawing PETSCII-based images.

What the PETSCII values actually are is more contentious. Obviously, it cannot be the case that there is a one-to-one relationship between PETSCII values and Screen Codes. If there were, then every PETSCII value would have a visual representation, and there would be no room in the 8-bit space for control codes.

PETSCII uses blocks 1, 2 and 3, and their shifted equivalents, 5, 6 and 7. PETSCII leaves block 4, and its shifted equivalent block 8, undefined. This provides a space of 192 values, however, in practice 22 of even those values are not defined.

The general scheme, with minor exceptions, is as follows:

The shifted corresponding blocks are as follows:

If you look at the two blocks of control codes, the unshifted block 1 is almost always inverted by the same code in the shifted block 5, (if that control code is dual in nature at all.) For example:

The alphabetic block 3 values are therefore the lowercase letters, which become their uppercase equivalents in the shifted block 7.

And the symbolic / numeric block 2 becomes a set of 32 graphical symbols in the shifted block 6. The set of symbols don't have conceptual shifted alternatives, that's why the shifted block 6 is the block used for graphic symbols.

Strings of PETSCII that are output through the KERNAL's Screen Editor are interpreted and mapped into Screen Codes, which are put in memory to be displayed. For example, there is no PETSCII code that represents "reversed lowercase a". However, the following PETSCII sequence: $0E, $12, $41, (that is "the control code for Lowercase/Uppercase character set", "the control code for Reverse On", and the PETSCII value for "a") will cause a reversed lowercase "a" to appear on the screen wherever the cursor currently is, and then the cursor will be advanced. That sequence of PETSCII is interpreted by the KERNAL, but it results in the Screen Code $81 being put into screen memory, and the Lowercase/Uppercase character set being selected.

Confusion from Character Sets and Conversions

The above description of PETSCII is hard to uncover, because of how the alternative character set is laid out, and how PETSCII values are interpreted by the KERNAL's Screen Editor and converted to Screen Codes for display.

Now, if you're going to provide only one case of letters in a character set it will be uppercase not lowercase. Why is that? Well, many things are written in all-caps, but very few things are ever written in all lowercase. Hence the existence of the term all-caps, and the existence of all-caps fonts. Many words, such as the pronoun I and most proper names cannot be correctly rendered in small letters alone. In fact, in ancient writing, Latin, Greek, and Hebrew, there were no small letters, that is, no miniscules only majuscules. So it makes sense that the alternative character set is Uppercase/Graphics and not Lowercase/Graphics.

In my opinion, a "standard code of information interchange," which is what the SCII in PETSCII stands for, cannot have multiple meanings for the same value. Given that I feel there are good arguments that the lowercase alphabetic characters are in block 3, and the uppercase equivalents are in block 7, then the Lowercase/Uppercase character set should be used for deriving the canonical PETSCII values in block 6 and 7 where there are alternatives.

Specifically, $A9 and $BA. These are mapped by the KERNAL to the Screen Codes $69 and $7A respectively. In this entire block (block 6), both character sets are identical, except for these two values. My listing indicates that the canonical PETSCII value is the character that appears in the Lowercase/Uppercase set, and that the other glyph is merely a result of swapping in an alternative character set.

The only other contentious spot is $DE and $DF in block 7. These get mapped by the KERNAL to the Screen Codes $5E and $5F, where there is an alternative appearence in the Uppercase/Graphics set. This ambiguity is not there when you type the unshifted ↑ (PETSCII $5E, mapped to Screen Code $1E), because $1E is identical in both character sets.

Here are the character set images, to help clarify how the Screen Codes work and differ between them.

You've just read one of my high-quality, long-form, weblog posts, for free! First, thank you for your interest, it makes producing this content feel worthwhile. I love to hear your input and feedback in the forums below. And I do my best to answer every question.

I'm creating C64 OS and documenting my progress along the way, to give something to you and contribute to the Commodore community. Please consider purchasing one of the items I am currently offering or making a small donation, to help me continue to bring you updates, in-depth technical discussions and programming reference. Your generous support is greatly appreciated.

Option 1) Purchase one of the following featured items. 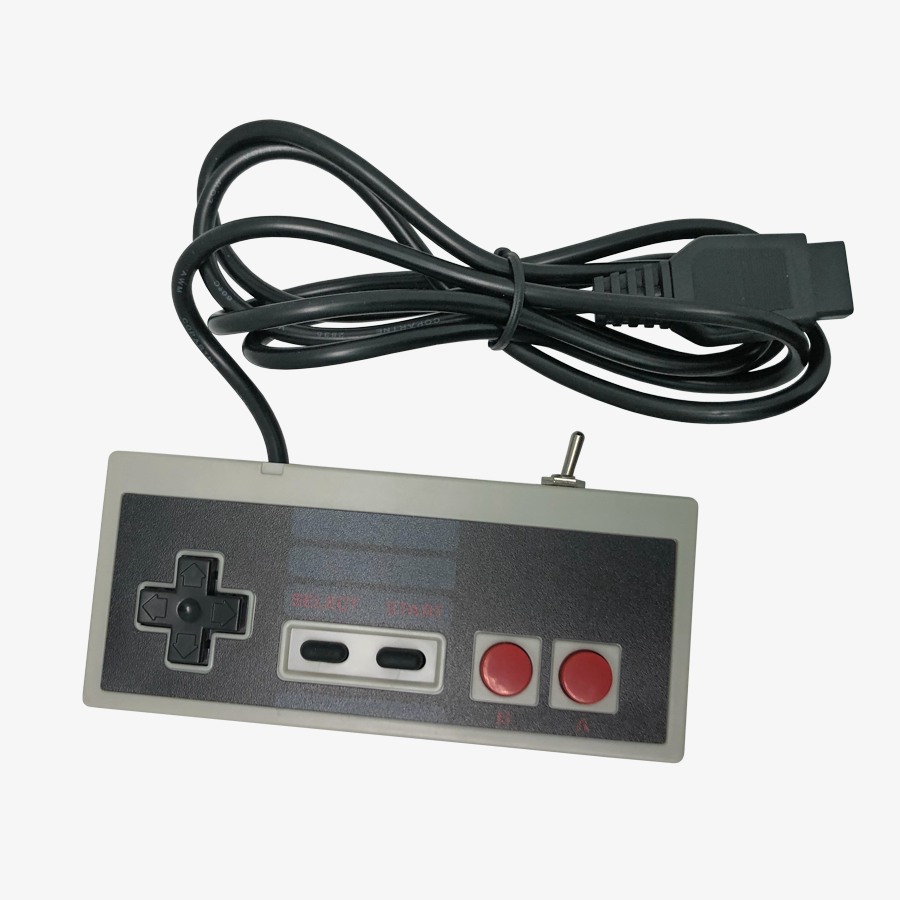 Option 2) Make a donation, as little as a cup of coffee.

Option 3) Try Digital Ocean, and use this referral link to help offset my costs.

Anatomy of a Utility