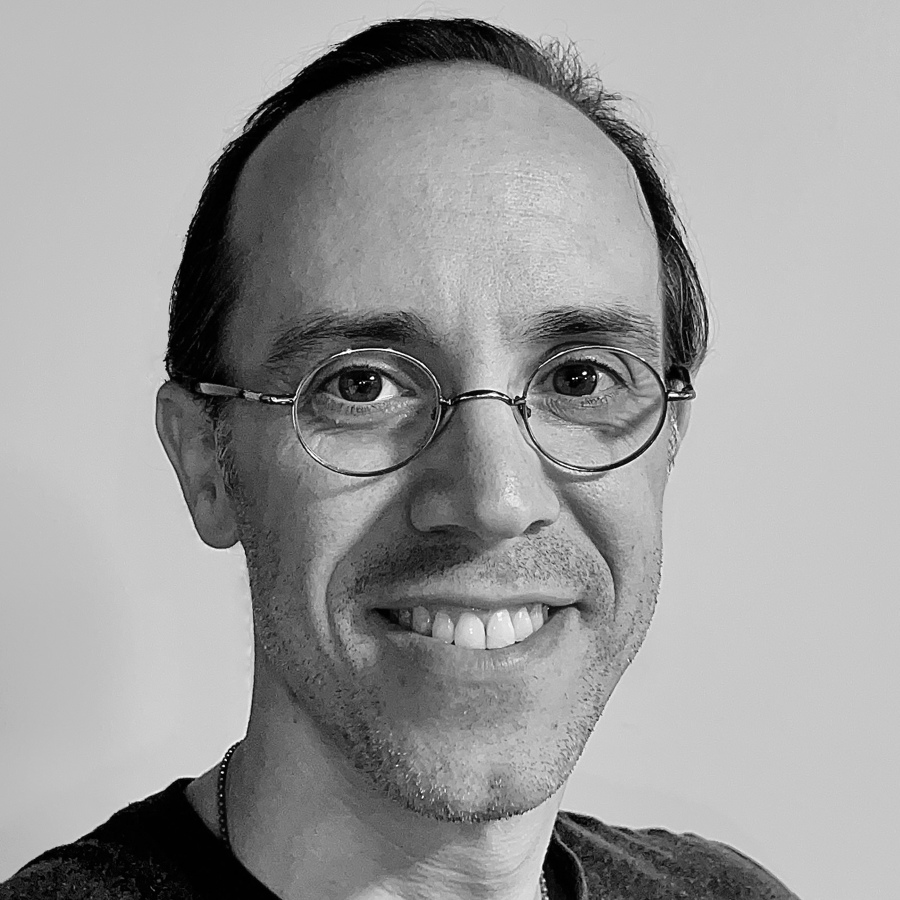 My name is Gregory Naçu and I created and maintain C64OS.com.

I'm the author of the content on this site. I designed C64 OS and programmed it in 6502 assembly language using Turbo Macro Pro on a Commodore 128. C64 OS is a powerful and modern operating system enhancement for the Commodore 64. I also founded OpCoders Inc.

A Bit of History

I've been a Commodore 8-bit user since I discovered my first computer, a broken VIC-20, under the bed in my parents' guest room when I was 5 years old. I pulled it out, hooked it up, and pored over the User's Guide. But it didn't turn on. I begged my parents get it fixed.

They had it repaired for $40 and my journey into computing began.

When I was 9 years old, I got my first Commodore 64 for Christmas in 1990. It changed my life. During the mid 90s I discovered Creative Micro Designs and started buying as much hardware as I could afford.

I got a Turbo232 and a 33.6Kbps modem and started surfing the web via a dialup shell account. My collection of great hardware kept growing to include a smartmouse, a RamLink, a CMD HD and a SID Symphony. I also acquired Commodore printers and numerous disk drives, 1541's, 1541 II's, 1571's and a 1581.

I started to attend Commodore Expos in the United States in 1998 when I was 17 years old. I showed up with a C64 breadbin slung over my back on a guitar strap. I was in heaven. There were so many cool people and so much great activity going on. I started to dabble more seriously into programming in the late 90s.

Shortly thereafter I got hold of an IDE64, and discovered that Jolz Maginnis from Australia was working on a preemptively multi-tasking Unix-like OS for the SuperCPU64, WiNGs (née JOS). I worked with him over IRC to help him debug the TCP/IP stack and my life changed again.

With his tremendous help I taught myself to program in C, and began cross compiling WiNGs software on an iMac and FTPing it to my 64. I cut my teeth writing a bunch of software I had only ever dreamed of having on my C64 when I was kid. And I began to give presentations at Commodore Expos showing off such creations as a Movie player and SpiffyPaint, a multi-layer drawing program. It was a fun and glorious time of my life that I'll never forget.

Eventually CMD shut its doors, and the SuperCPU sadly became unavailable. We all grew up, got jobs and moved on with our lives. I packed up my equipment when I moved houses and I didn't have the time to pull it back out. I got married, moved again, and now I've got two children.

When I came back to the scene after 8 years away, I found a bustling community, full of life and energy, with many new projects to fill in the gaps where CMD had left off. A high speed RS232 adapter and a 56K modem are no longer relevant to today's world.

But now we have many WiFi modem solutions and multiple ethernet adapters, all commercially available. The CMD HD and RamLink seem woefully ancient, with bulky SCSI spinning harddisks or 30 pin RAM simms. Instead SD card adapters are now commercially available in form factors that are much more useable, and price points that make them much more affordable. Plus they make exchanging data with a PC or Mac—or for that matter, between Commodores—easier and faster than it ever was in the heyday.

When I returned to the C64 from the world of modern computing, it was obvious that what the C64 lacked is a platform upon which to write network-based applications with a friendly mouse-driven user interface. That's why I decided to write C64 OS. It's taken me a few years to get from nothing to a full blown system with many bells and whistles, but it's been worth the effort.

I hope you agree. And I hope you'll join the C64 OS community and continue to get more productivity out of your Commodore 64.

This document is subject to revision updates.

Legal policies and agreements found on this page are subject to change without notice. Refer to the last modified date found at the bottom of each document.

Commodore 64 and the Commodore Logo are registered trademarks of Commodore Business Machines, to which C64OS.com has no affiliation.